With articles about climate change, overfishing and plastic pollution dominating the ocean news cycle, it can be easy to feel pessimistic. But that’s not the whole story. This past year, many new and wonderful things happened in the realm of ocean science! There is still a lot to be excited about, and with solutions coming forward every day to threats the ocean faces, there is even more reason to feel optimistic and hopeful for the future. Here are ten of our favourite, good ocean news stories from 2021:

2) Fossil of an ancient ocean animal discovered, older than the dinosaurs

3) 60,000 square kilometres of ocean added to protected area around the Galapagos islands 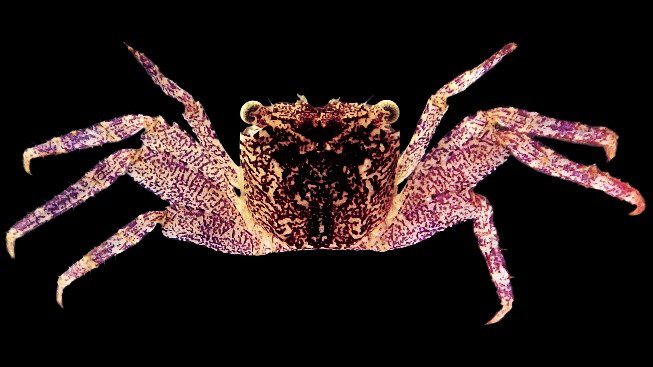 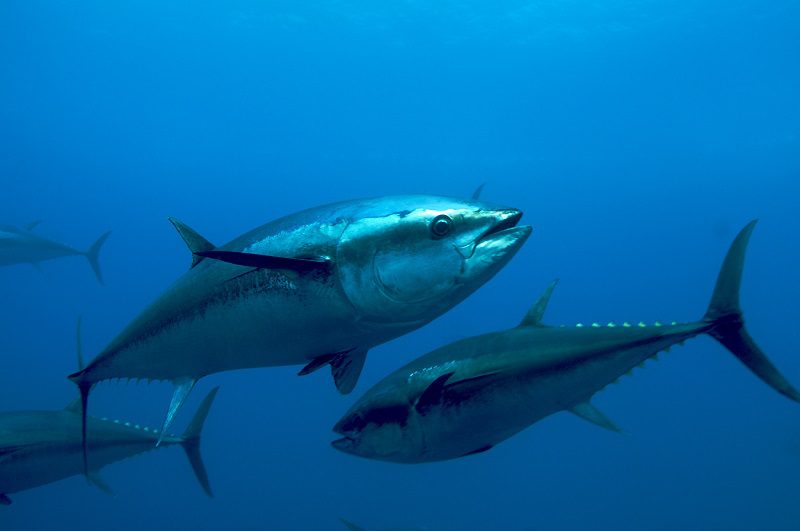 To stay up to date on ocean news and ways you can help protect marine life like whales, sharks and sea turtles, join our community of Wavemakers today >>